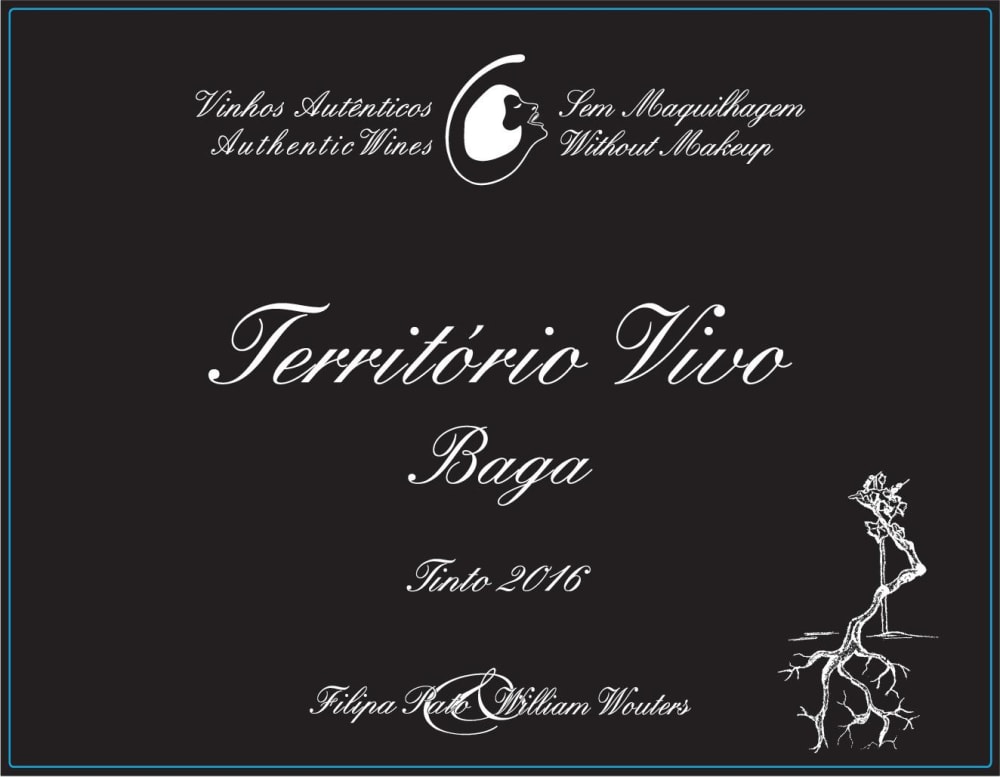 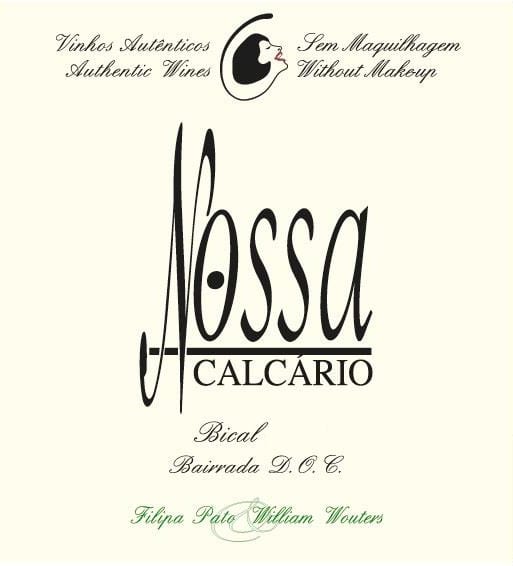 Portugal’s stunning Bairrada region rests along the Atlantic ocean, surrounded by the Vinho Verde, Dao, and Lisbon wine regions. Its name comes from the Portuguese word for clay (barro), which makes up most of the soil in the region.

The cool, damp climate combined with the predominantly clay soils makes the Bairrada region perfect for producing excellent sparkling wines. The region is also known for red wines made from the indigenous Baga grape. When adequately ripened and handled, this grape provides rich and complex red wines, with fruity and floral flavors.

Winemaking in the Bairrada region began in the 10th century, after the Portuguese conquered the land from the Moors. In the 17th and 18th centuries, high demand for Port wine forced winemakers to look to other regions, including Bairrada. The region was officially classified as a DOC (Denominação de Origem Contollada) in 1979.

Sparkling Bairrada wines gain flavor from the wide variety of grapes grown there, including Maria Gomes/Fernão Pires grapes, Biscal grapes, and Arinto grapes. Reds are made from the Baga grape, or several foreign grapes which may be grown in the region.