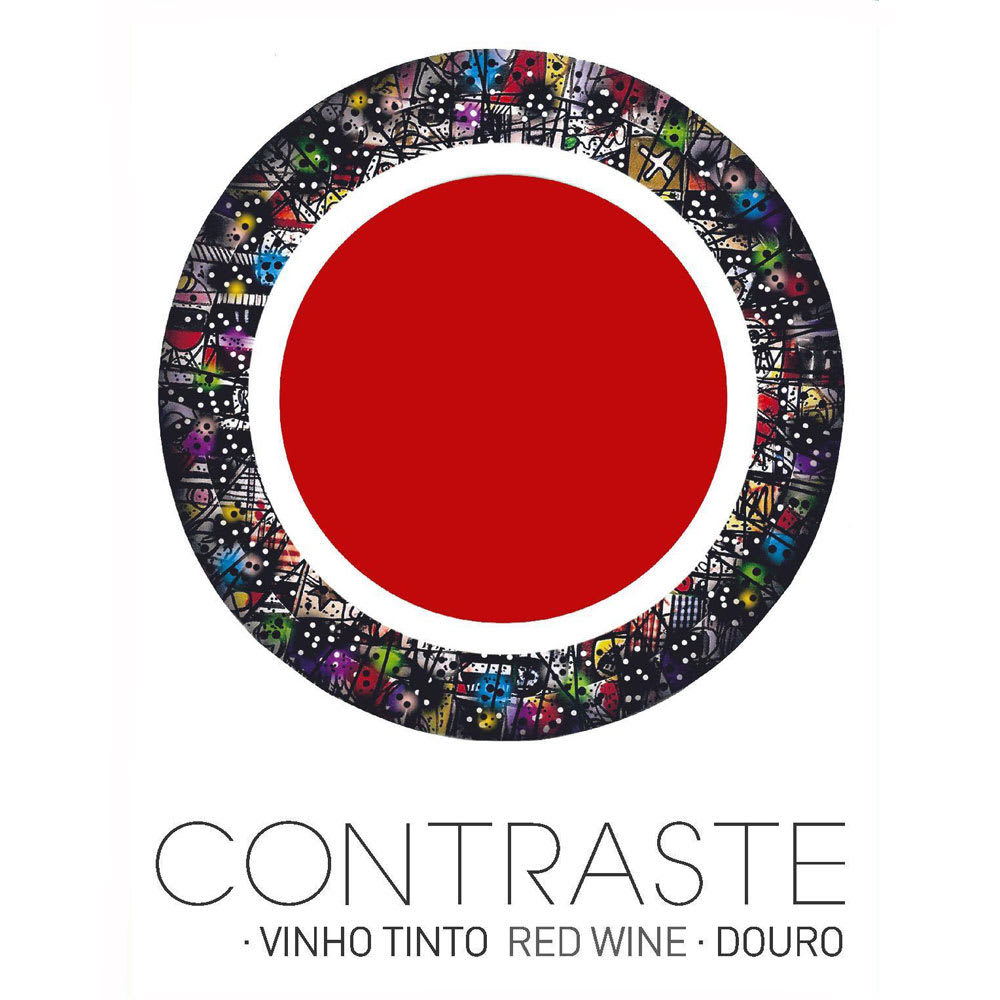 The stunning Douro River region spans northern Portugal, from Spain to the Atlantic cities of Porto and Vila Nova de Gaia. It is the main water thoroughfare by which traditional Rabelo boats used to transport fortified Port wine downriver to be stored, matured, and sold. On its journey, the river snakes through the beautiful Alto Douro and Tras-os-Montes provinces, with picturesque terraced vineyards lining the hillsides. The grapes grown in these vineyards are turned into Port and brought to Vila Nova de Gaia, the seat of all major Port wine houses.

Today, the Douro region produces some of the best Portuguese wines. The wines are aged in oak barrels, and range from light “Brancos” to rich “Tintos.” These wines are made from a wide variety of local Portuguese grapes grown on wine production estates called “Quintas.”

The Douro wine region, or Douro DOC (Denominação de Origem Controlada) as it is officially known, was declared a World Heritage Site in 2001.

Traditional Port wine is fortified by adding a spirit such as brandy or cognac to the original fermented grape juice. This process allowed 17th century merchants to preserve the wines for longer as they sailed from continental Europe to England, and created the traditional Port wine we know today.

Unfortified table wines, known as Douro wines, have been produced in the region for centuries. However, the fortified Port wine lodge association held a monopolistic control over the wine business for years. They prevented the marketing and sale of the unfortified table wines. It wasn’t until Portugal’s entry into the European Union in 1986 that the law was abolished and unfortified wine producers were finally allowed to flourish alongside the Port houses. Now, it is possible to enjoy both fortified Ports and unfortified Douro wines from the same region.