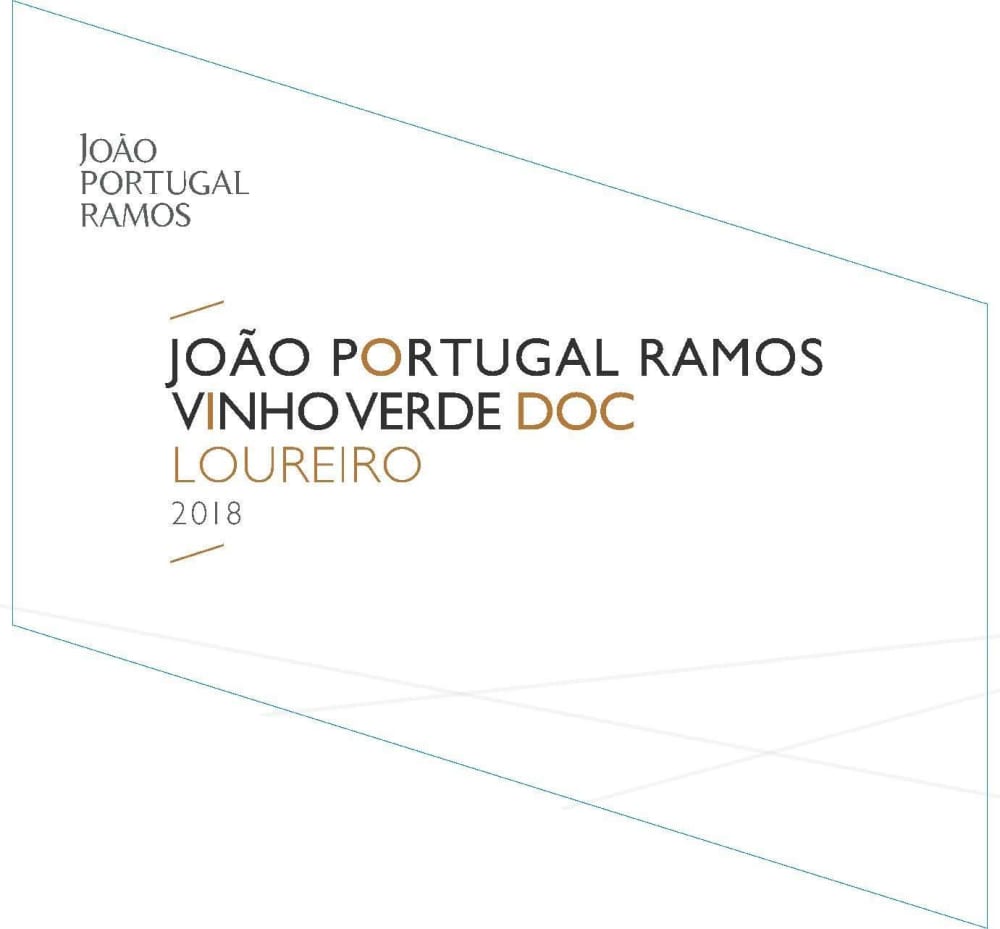 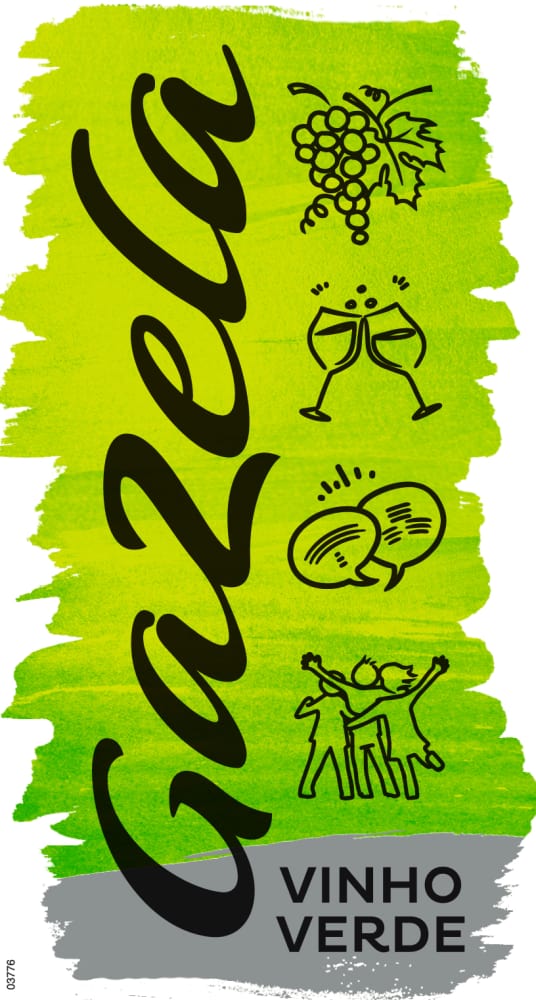 Most people believe that Vinho Verde, or Green Wine, gets its name from the wine’s degree of maturity. However, the name actually refers to the spectacular Vinho Verde region in the northwest of Portugal.

The region, which stretches inland from the Atlantic Ocean and along the Douro river, is the largest DOC (Denominação de Origem Controlada) of Portugal. The DOC marks official regions designated for the production of wines, cheeses, or other agricultural goods. True Vinho Verde wines can only be produced in the Vinho Verde region of Portugal.

Outside snack-bar in Portugal

The wine is distinguished by its high acid content and slight touch of fizz. Its flavoring is light, crisp, and aromatic with just the right amount of sweetness. Its fizziness comes from the malolactic fermentation taking place inside the bottle. While many winemakers originally considered this feature a fault, the producers of Vinho Verde found it actually improved the wine.

It is best to serve Vinho Verde wines chilled, but, like most wines, you should never add ice. The wine typically takes its flavor from a blend of indigenous white grapes. These grapes gain flavor from the fertile granite soils along the Douro river and the waterways that branch off from it.

The Vinho Verde region is the largest DOC in Portugal, with ten sub-regions: Paiva, Sousa, Baião, Amarante, Ave, Cávado, Basto, Lima, Melgaço, and Monção. The most common grapes you will find in this region are the Alvarinho and Loureiro grapes. Other common grapes are the Trajadura, Arinto, and Azal Branco grapes.